Space-Time continuum :  Time is a measurement of change that takes place in what we call space. The series of changes that makes up your life happens over time and in space. The word “space-time” is our merging of the two concepts into a single continuum: three spatial dimensions plus a fourth dimension of time 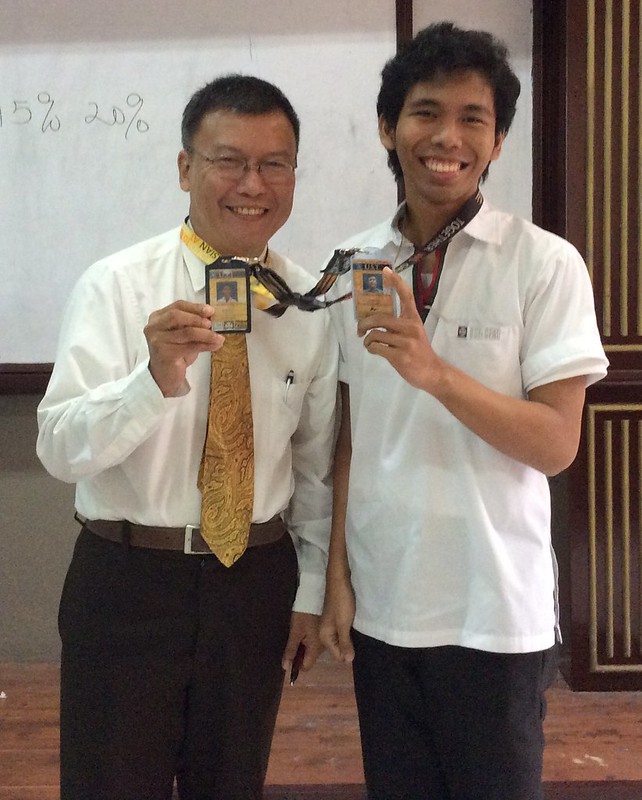 Long ago there were ten powerful relics made by the Greek gods. These relics were so powerful to handle. Those who’ll manage to wield it can be considered as gods. Many people wants to obtain one of these relics. They’re willing to do everything for the sake of it. Man against man, kingdom against kingdom, endless slaughter. It created war. Much people died, suffered, perished, and much more just to obtain power. One of the relics is the Ultimaniun. It is an arcane mirror once used by Aphrodite, the goddess of beauty and love, it has the power to grant any wish. But can only be used once.

There were two young children, Maximillian and Jennifer, will they change everything?
Back then they were just normal kids playing, doing whatever they want. Suddenly it all changed when their parents were murdered. Jennifer’s father was a chief prophet of Zeus’ temple and his mother was a dryad, a forest fairy. They were killed by forest bandits looking for the Ultimanium. Maximillian’s father was the troupe commander of the army, killed by the enemies’ knight looking for the Ultimaniun. Maximillian’s mother survived but severely wounded. She saved Max and Jenni from the enemies, but did not last long as she died after assuring the safety of the children. Before Max’s mother died, he promised that he will avenge them and find the Ultimanium. Then her mother gave him a map. That map leads to the Ultimanium.

The sun starts to peek, Max started to pack their things to get ready while Jenni primed the map given by Max’s mother. The map was the key to know how to obtain and where the Ultimaniun is hidden. They began the journey. They went through many obstacles and dangers, encountered savages, mental downfall, and countless sufferings just to find that relic. They crossed the river of Cocythus, an enchanted river which no man has ever ventured due to its enigmatic existence, by the help of Jennifer’s dryad powers. They escaped the prisons of Tartaros through Max’s ingenuity. They solved the Sphinx’s riddle, killed forest bandits, passed through the King Minos maze, almost an endless endeavour through these obstacles. At last, they arrived at Cythera, one of the most favourite cities of Aphrodite. The Ultimanium was hidden somewhere in the arcane forest of Cythera, where wild chimeras are roaming, Minotaur and Centaurs were hunting, lastly Cythera is occupied by one of the enemies’ military bases. Jenni said, “going further through is dangerous we must stop!” Max said in an angry tone “NO! We have come this far then you’ll just quit?” Jenni replied, “but…” Max interrupted, “FINE! I’ll go alone. I don’t need you!” Then Max went on in his own while Jenni is just standing and watched Max depart.

As Max entered the arcane forest of Cythera, he encountered a wild chimera. It has a head of a lion a goat arising from its back, and a tail that ends with a snake’s head. Max hardly defeat the chimera. Max got deeper through the forest. He finally saw the Ruins of Utopia where Ultimaniun is hidden. Max entered the ruins holding his sword given by his father. Then found the sacred temple of Aphrodite. On the entry passage of the temple, he saw an old Greek inscription translated as, “single mistake ruins everything.” He entered the temple with courage then saw nothing. Suddenly, the door closed, it was an ambush! The enemies were trying to get the map of Ultimanium from Max but he resisted and fought them with all his might.

On the other hand, Jenni was worried. So she followed Max’s traces in the forest. She asked all the trees for guidance. She followed their lead and as she saw the sacred temple of Aphrodite, it is quietly strange. As she entered the temple ruins, she saw the lifeless body of Max. She wept and wept and promise to herself to avenge Max’s death. She stood up and followed the enemies’ traces.

On the other hand the enemy forces found the location of the Ultimanium. Before they totally touched the relic. Jennifer shouted in a very loud voice, “STOP!!!” Jenni is at rage that she used all her dryad powers to kill her enemies. She was drained of all her life energy for that purpose alone. But before death consumed her, she walked aimlessly, eager to find the relic. She tripped and stumbled. Death almost invites all of her consciousness. She whispered, “I WISH EVERYTHING WAS BACK TO NORMAL.” Then her eyes bestowed darkness. Lying on the ground, lifeless…

She awakened. She was in her room… with her mother… and father…. Upon looking beside her, a bizarre mirror, perhaps the Ultimanium…

NOTE: Post I made since I didn’t join the Creative Writing Workshop of The Varsitarian